How the Russian Strong Man Came to Power and Maintains His Grip on It.

Ads we feature have been independently selected and reviewed. If you make a purchase using the links included, we may earn a commission, which helps support the site.

He cuts a dashing figure, doesn’t he? But other than the public persona he has crafted for public consumption over the years, who is Vladimir Putin? He was born in 1952 in St. Petersburg (then known as Leningrad).

He attended Leningrad State University, later beginning his career in the KGB as an intelligence officer in 1975, and rose to the rank of Colonel.

Vladimir Putin After the KGB Years

Following the collapse of the Soviet Union, he left the KGB but Putin proved to have higher ambitions. He rose to the upper ranks of the Russian government, first joining President Boris Yeltsin’s administration in 1998.

His next rung on the ladder was becoming prime minister in 1999 and later taking over as president. Putin was appointed again to Russian prime minister in 2008. In a volatile and often cutthroat political environment, he retained his grasp on power by earning reelection to the presidency in 2012.

His training in the KGB, his ambition, and his wily personality served him well.

He holds very high popularity ratings among the Russian people. As of this writing, his approval ratings are consistently over 80 percent, according to various state and independent polls. So how does he do this when leaders like President Obama never could?

After the collapse of the Soviet Union and the return to Russia, the country had lost some of its status as a superpower. The citizenry understandably felt this and resented it. They needed a hero; this was not something vodka would solve. This was Putin’s hour.

He would prove to have a keen understanding of self-promotion. He has especially embraced photo-ops for public consumption. His goal? To be shown as a Man-of-Action.

Whether he’s driving a race car, performing martial arts (he is always shown body-slamming someone), scuba-diving, hanging out with a biker gang, or romping through the fields showing off his manly bare chest, he’s projecting that image.

Look at me; I am strong, I am victorious, I am Russia. It’s all very psychological and the population eats it up. It’s all a vicarious relationship-he that gives them a sort of national pride and they give him the votes. And it shows in the polls.

Vladimir Putin on the World Stage

The Soviet Union controlled vastly more real estate than present-day Russia does. Most analysts believe that Putin would like to re-establish much of that territory. In a 2005 speech, Putin famously stated that “the breakup of the Soviet Union was the greatest geopolitical tragedy of the 20th century.” His military forays into these territories have been labeled by many as “expansionism.”

Putin invades neighboring Ukraine. He treats both military and civilian targets with equal destruction, committing multiple war crimes and crimes against humanity. Unfortunately for him, what he anticipated would be an easy two-day foray has turned into what is now a two-week disaster and it’s not over yet. 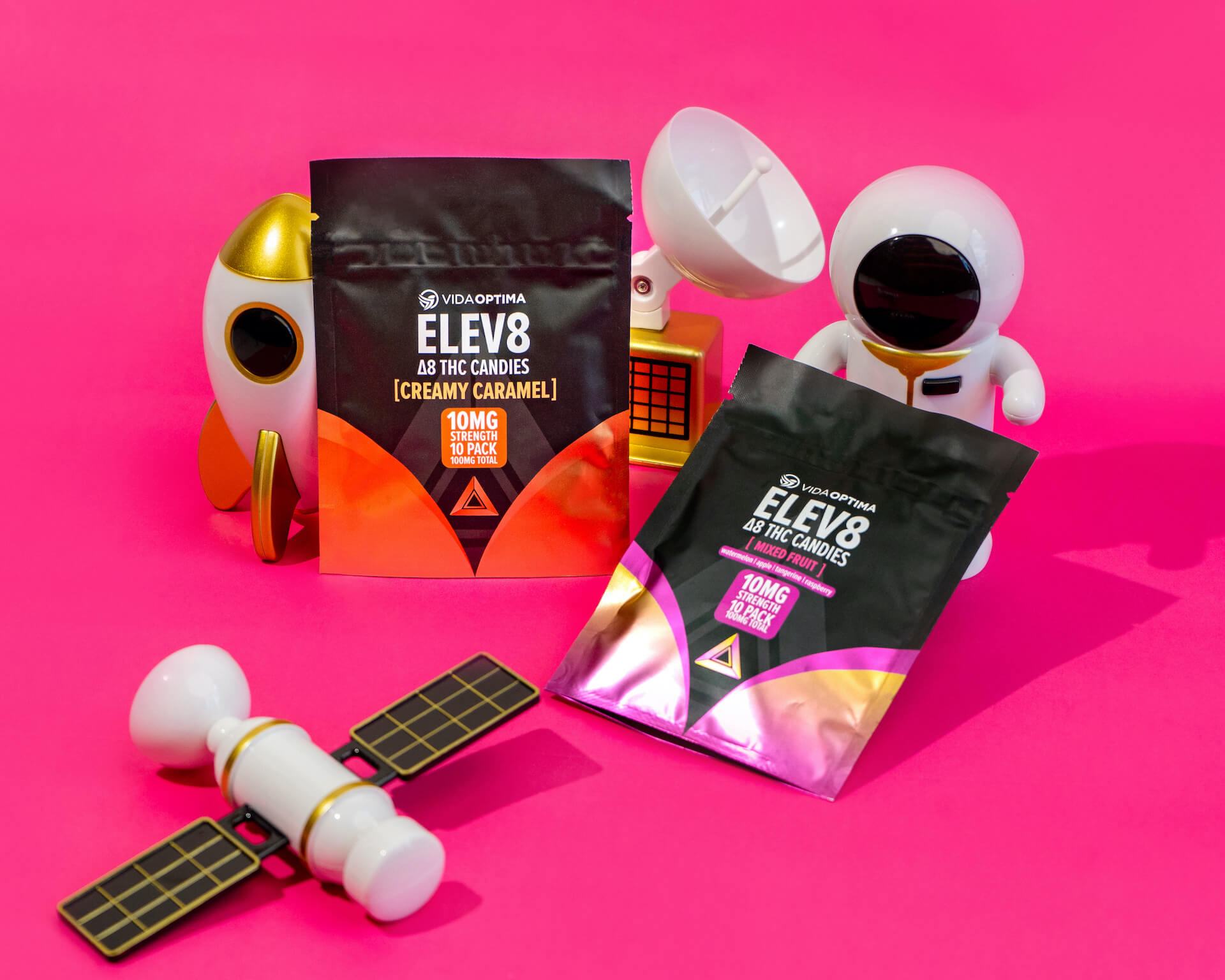 He didn’t count on the citizens to resist, but they did. Like a boss. Although Putin deployed columns of tanks, artillery, and armored vehicles that stretch off into the distance, they are stalled. This makes them sitting ducks for tank-killing munitions. Going overland? It’s the wrong time of year ― everything mires down in the mud.

Understandably, neighboring countries that used to be part of the Soviet block and nervous about retaining their national soverignty.

Putin never would be so bold as to put this plan in action when President Trump held sway. Vlad simply laid low until a feckless and weak president occupied the White House. Joe Biden fit the bill perfectly.

Do you think the Supreme Court has too much power?

Power to the people.