Calling it Build Back Better or the Reconciliation Bill; it is Still Redistribution of Wealth

First, let’s look at what pork barrel spending is. Investopedia.com defines it this way, “Pork-barrel spending, or earmarking, is the controversial practice of directing government funding in a way that serves local businesses or other special interests. While the term has strongly negative connotations, there is no clear distinction between pork-barrel spending and funding legitimate local projects. Although House Democrats temporarily prohibited the practice in 2011, they are now revisiting the practice.1“

One obvious problem is that pork spending leverages an economic benefit to one or more particular regions involved, with the money typically going toward infrastructure and other projects that create jobs and improve quality of life. However, the effect on the rest of the country is negative, with taxpayers shouldering the cost of these pork barrel projects without receiving the benefits.

As of this writing, the “Reconciliation” package is writhing in turmoil. I don’t know about you but I can’t even conceptualize that number. When and if this behemoth financial folly passes, it will be in a trimmed-down version. There’s just too much self-serving and progressive fecal matter involved. For example

Biden’s scheme to inflate government spending by about $3.5 trillion over the next 10 years—paid for with a merging of massive tax increases and up to $1.75 trillion in new borrowing (from who, the Chinese?) will decrease future economic growth and hammer private wealth, according to a new analysis from the Penn Wharton Budget Model (PWBM), a macroeconomic forecasting project based at the University of Pennsylvania.

A CBS poll determined that a meager 10% of Americans knew “a lot of the specifics” about the Build Back Better plan (also known as the budget reconciliation bill). 29% did not know what was in it at all. Surprise! 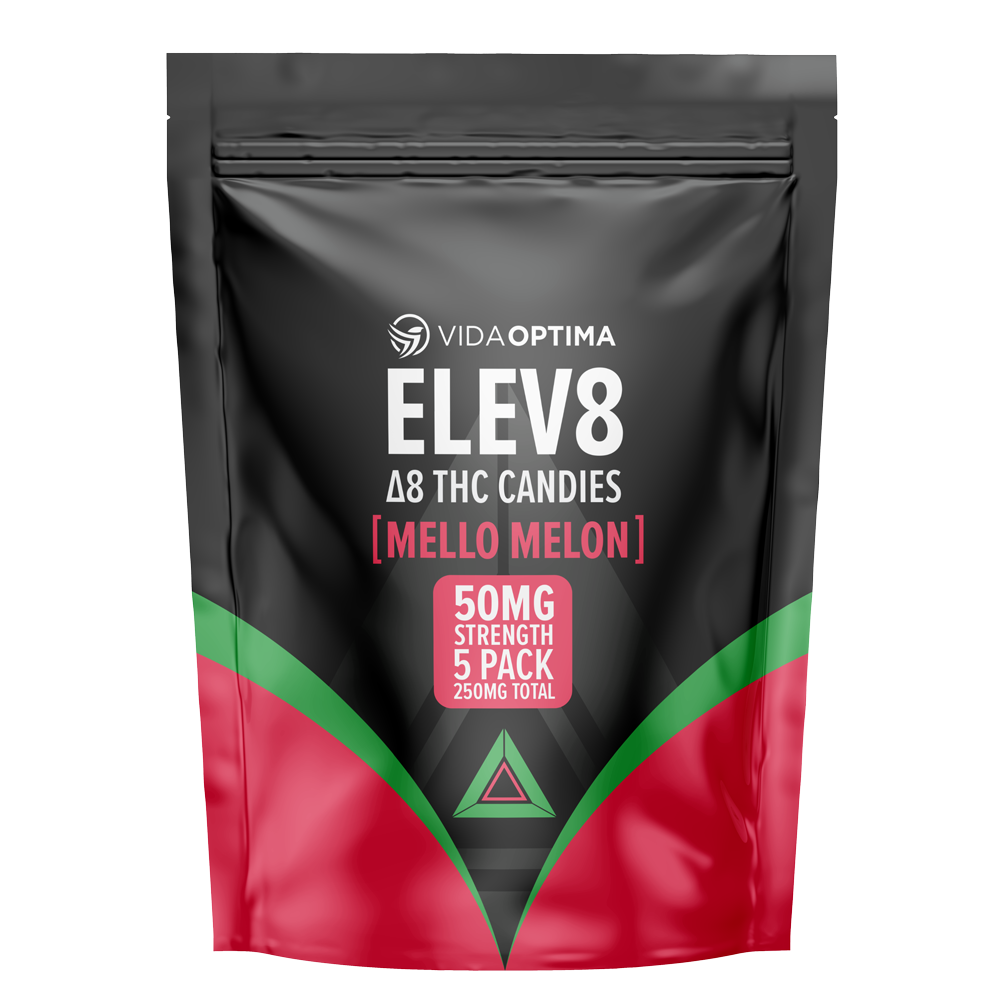 What is in the Reconciliation Bill?

Build Back Better concentrates on a long laundry list of progressive social policies and programs including education healthcare, housing, and climate. Republicans are unified in opposition so Democrats are using a special, roundabout budgetary gambit known as “reconciliation” in order to avoid the 60-vote filibuster threshold and pass the bill on a party-line vote. Why are fiscal conservatives in opposition? Here are the included provisions:

That’s Joe Biden’s pork barrel spending bill in a nutshell. You can put lipstick on that pig by calling it Build Back Better or the Reconciliation Bill but at the end of the day it will just drag the country deeper into the financial morass that we already find ourselves it. But that’s what the Marxist progressives do so well. “I’m from the government and I’m here to help.”

How do you feel about pork barrel spending?