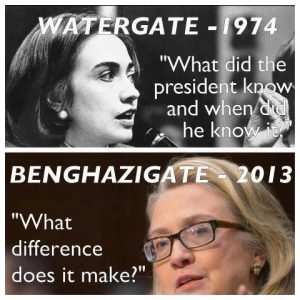 OK, just to get this started, I do not always or often use this blog as a bully pulpit. But, perhaps the time has come. There is so much insanity in the news today. It might be that my advanced age or my meds are having a subtle effect on me, but I think it is time to tell some people to put on their big-girl panties and SHUT THE HELL UP.

Well, these are just a few of the things that have me juiced up and most other writers are afraid to mention. Let me not be the last to remind you: laying down and saying , “la-la-la-la” is your own choice.

Are your Christmas traditions stranger than these?